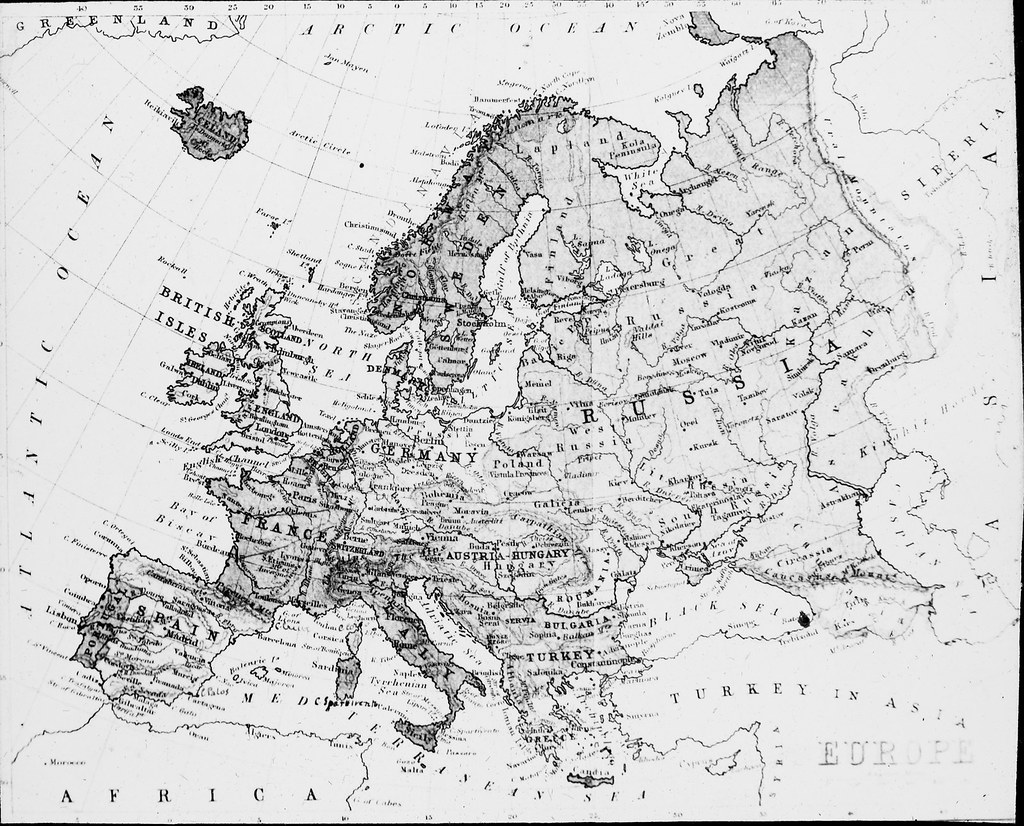 For those of you who live in the Portland, Oregon area, I’m writing to recommend Dr. Evguenia Davidova’s spring class, “The European Union.” This is a thoughtfully designed face to face class with wonderful readings, as you can see from the book covers below; just looking at the reading list makes me want to join. Please see the details here: